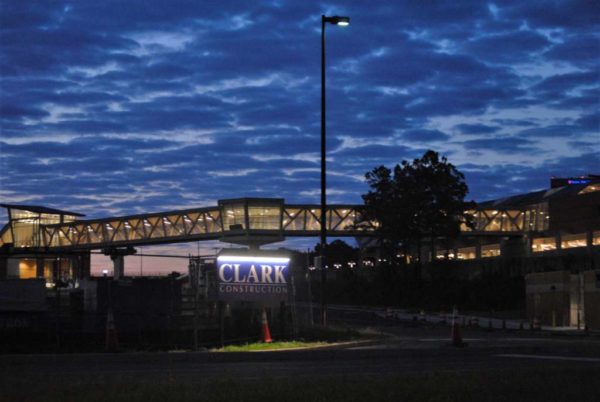 Metro officials have stopped Capital Rail Constructors from running test trains on the Silver due to concerns about construction flaws.

The Washington Post reports that metro officials want to complete their own inspections before allowing test runs to resume. However, a spokesperson for the Silver Line contractor said it has not been told to stop running test trains.

The Post reports that the Metropolitan Washington Airports Authority (MWAA) did not tell Capital Rail Constructors to halt trains because “it didn’t think it needed to,” according to the report.

Here’s more from the story:

At its regularly scheduled meeting Wednesday, MWAA’s board appeared unfazed following a project update report, saying it was moving forward and would be ready to carry passengers in July 2020.

“I want to compliment you and your staff,” Robert W. Lazaro Jr., who represents Virginia on the 17-member board, told Charles Stark, the project’s executive director.