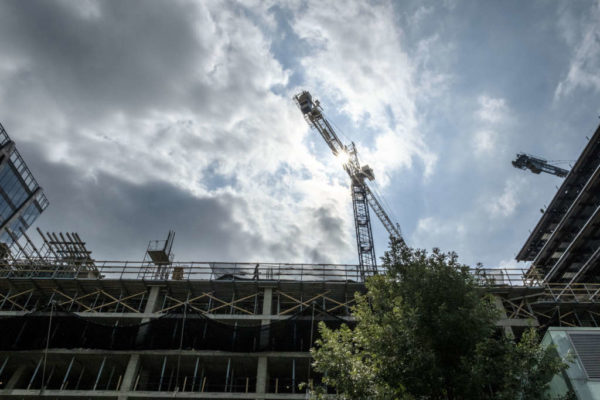 Rolls-Royce North America is considering a lease agreement to relocate its regional headquarters from Reston Town Center to Reston Station.

A company representative told Reston Now the company plans to move from RTC to Comstock’s new development in the first quarter of 2020. The company is not releasing any other information because the lease agreement is still being finalized, the representative said.

The company’s regional headquarters opened in Reston Town Center in 2008.

County permits indicate Rolls-Royce will be located at 1900 Reston Metro Plaza. An application for an interior alteration permit was processed in early October.

A spokesperson for Comstock declined to comment on the deal.