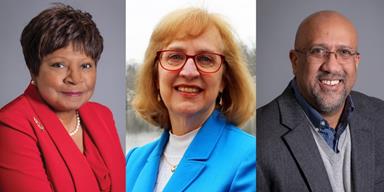 END_OF_DOCUMENT_TOKEN_TO_BE_REPLACED

More Stories
Here’s Where to Find Halloween Events Around RestonPet of the Week: Charming Chase