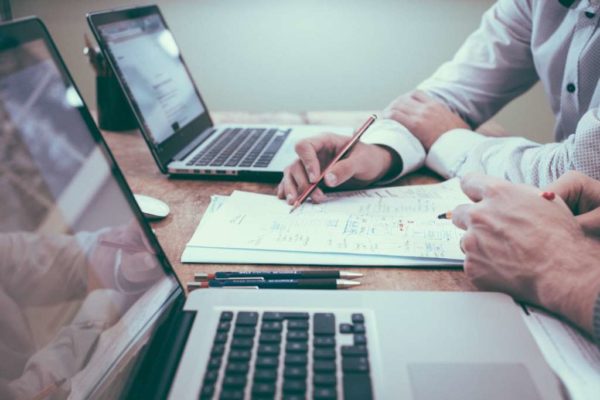 Some of the area’s largest cybersecurity companies are located in Herndon and Reston, according to a ranking by the Washington Business Journal.

Three companies in Reston and Herndon topped WBJ’s list, which ranks the largest cybersecurity companies in the Greater DC area by the number of employees, total revenue last year, and total Metro-area revenue.

More information on the local companies is below:

Overall, 18 of the region’s 25 largest cybersecurity companies are located in Fairfax County.