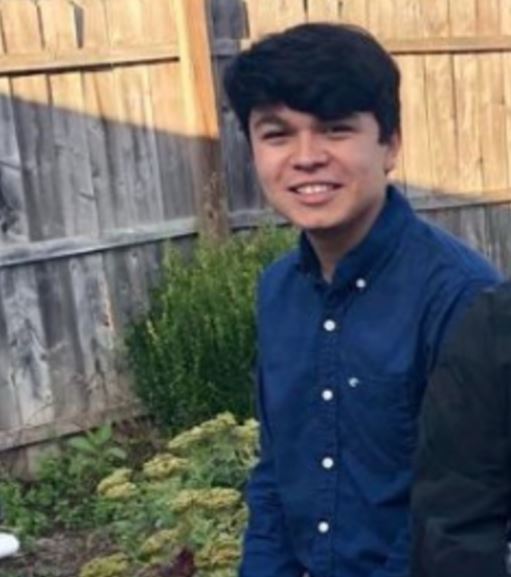 Marvin Daniel Cruz Serrano, 16, was struck by a vehicle while returning home from work at Reston’s Cafesano. Local police have not disclosed any leads on the case.

Serrano was crossing South Lakes Drive toward Castle Rock Square near the Bristol House Condos when he was hit by a car.

According to a report by NBC 4, which first reported the installation of the signs, the local homeowners association installed signs in late November to encourage residents to slow down.

Residents are also considering implementing a fine if two or more neighbors spot someone driving at a speed of more than 10 mph.