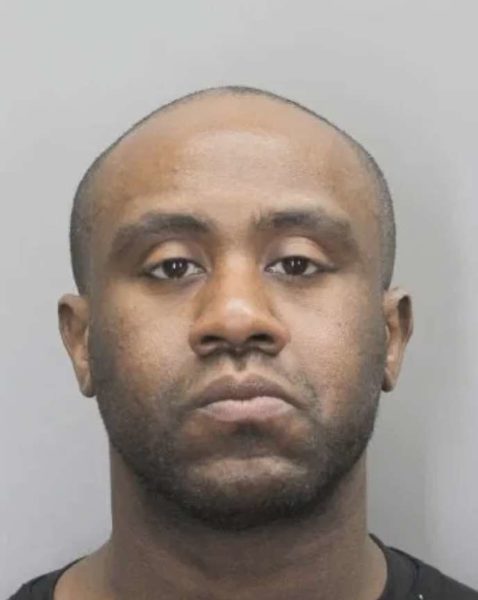 A 29-year-old man was arrested in connection with a robbery at Wells Fargo Bank in Reston Town Center on Monday (Dec. 9).

Police believe Lawrence Purvis announced that he was robbing the bank at around 9:18 a.m. by passing a note to a teller.

Purvis escaped from the bank with an undisclosed amount of cash, but was later arrested near the scene, according to the Fairfax County Police Department.

A spokesperson for FCPD declined to release details about the incident until the department’s daily roundup was published this afternoon.