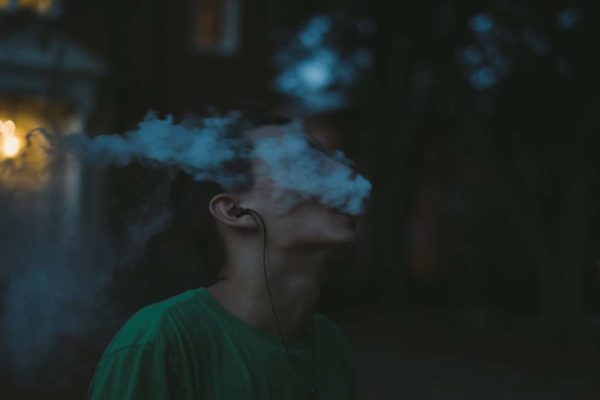 As the number of local students who vape soars,  Fairfax County Public Schools doubling down on how to decrease the use of e-cigarettes.

In September, Fairfax County Public Schools pursued more stringent measures if a student was caught vaping on campus.  Additionally, the school board also classified vaping as a prohibited activity in the school system’s student rights and responsibilities handbook last year.

Lucy Caldwell, the school system’s communication director, said that FCPS also works with the Fairfax County Health Department to develop a toolkit for students to provide educational information about the health impacts of e-cigarettes.

Stemming the rise of e-cigarettes — which some see as a safe alternative to smoking — is a nationwide challenge. The number of youth who are e-cigarette users jumped by 1.5 million between 2017 and 2018, according to the Centers for Disease Control and Prevention. No change was found in the use of other tobacco products during this time.

A recent survey administered by FCPS found that one in five students vaped recently.

The school also has a substance abuse prevention specialization who provides support for students and resources for parents, Retzer told Reston Now.

“South Lakes deals with students vaping as do other high schools in the area,” she said.

At Herndon High School, Principal Liz Noto says that the school is working with FCPS’s Student Safety and Wellness Office to educate the student body about the issue. Like other schools, HHS also finds ways for students seeking to quit vaping.