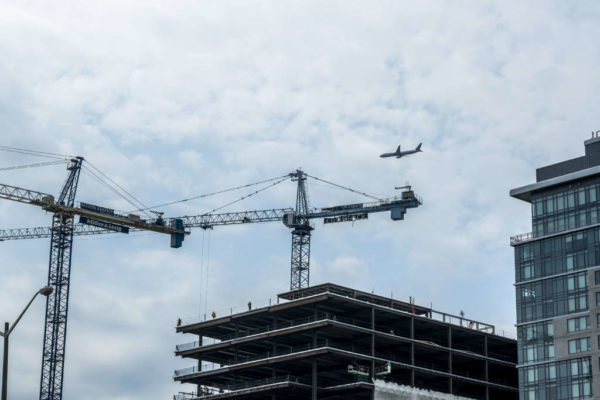 Metro Cancels Summer 2020 Shutdown — “Metro is canceling a planned Green and Yellow Line shutdown next summer that the agency had announced in 2018, WTOP has learned. Internal Metro documents suggest that when Metro announced the shutdown plans, Metro did not fully understand the scope and cost of additional work at Greenbelt, College Park, Prince George’s Plaza and West Hyattsville stations, so any significant repairs to crumbling platforms could be delayed several years.” [WTOP]