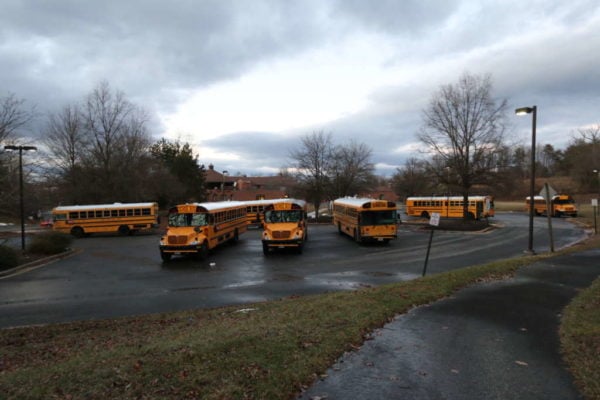 Public schools in Fairfax County are open today (Monday). But a lot of people on social media think they shouldn’t be.

With snow and icy rain last night and this morning, several counties, including Prince William and Loudoun, in the D.C. area have closed or delayed start times today for their public schools.

FCPS announced shortly before 5 a.m. on Twitter their schools would be open and start on time today. By 9 a.m. more than 4,000 tweets were using #closefcps and the hashtag was trending in the U.S. on Twitter.

Reston Now spotted many memes, frustration about FCPS not closing and elation over the hashtag’s popularity among the #closefcps tweets.

Let us know what you think about FCPS staying open today.