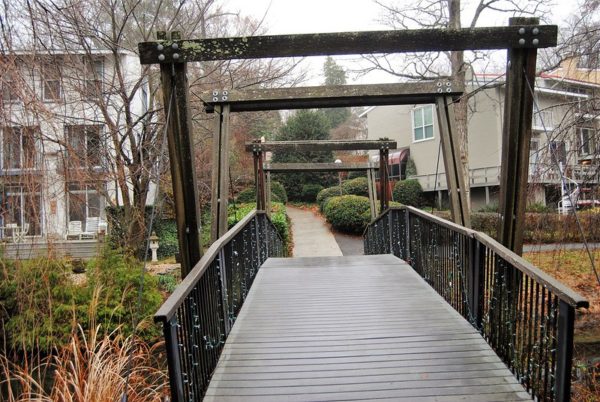 Group of Men Assault Victim in Herndon — Police believe a victim was assaulted by a group of up to seven males on Dec. 28 on the 12000 block of Alabama Drive. One of the men hit the victim in the head with a bottle. The case is under investigation. [Herndon Police Department]