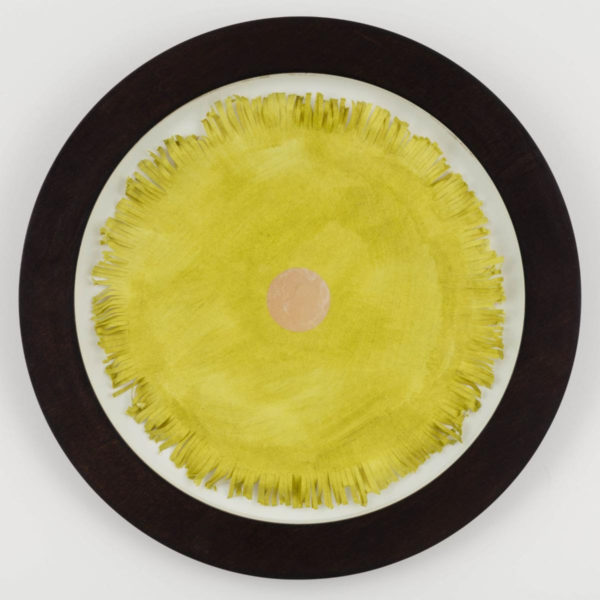 The Greater Reston Arts Center is welcoming a new exhibit featuring the work of artist Moira Dryer this month.

Dryer’s work, which features large abstract paintings on wood panel, will be on display from Jan. 18 through April 18. The exhibit, which was curated by GRACE’s executive director and curator Lily Siegel is titled “Yours for the Taking.”

Here’s more from GRACE on the exhibit:

Dryer was educated at the School of Visual Arts. Her first solo exhibition debuted in 1986 at John Good Gallery in New York. She was born in Toronto, Ontario in 1957 and died in New York City in 1992.

The exhibit is supported by ARTFAIRFAX and Robert and Theresa Goudie, as well as the Exhibition Circle.