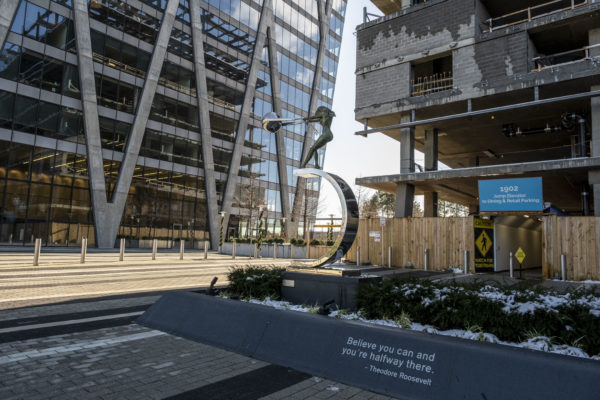 New Express Route to Pentagon, Changes Come to Fairfax Connector — A new express route to the Pentagon will be available later this month after the Fairfax County Board of Supervisor’s approved changes to the bus system. Minor time adjustments will also go into effect on Route 950 –from Herndon-Reston. [Fairfax County Government]

Former comScore CEO and Board Member Steps Down — “ComScore has had a number of CEOs and board members come and go. Its latest executive to depart points to “clear skies and smooth waters” ahead for the embattled Reston company.”  [Washington Business Journal]

Reston Woman Dropped off by Redskins’ Player Died of Accidental Overdose — “A woman who was dropped off “unconscious and unresponsive” at a Loudoun County medical center by Washington Redskins safety Montae Nicholson and a friend in November died of an accidental overdose of fentanyl, authorities said a Virginia medical examiner has ruled. The Loudoun County Sheriff’s Office said Monday that the investigation into the death of Julia Crabbe, 21, of Reston, remains ongoing and that detectives are still trying to determine the source of the drug that killed her. No charges have been filed.” [The Washington Post]