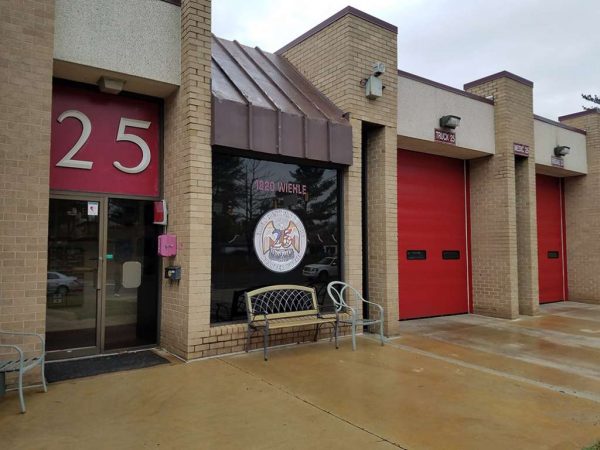 The demolition of a fire station on 1820 Wiehle Avenue has been delayed.

County officials estimated that the demolition, which would make way for a new and larger fire station, would begin in early December. Due to construction delays, it is likely the project will not begin until at least February.

Until then, a spokesperson for the Fairfax County Fire and Rescue Department said that firefighters will not move into the temporary station until late January.

The $13 million project calls for replacing Reston Fire and Rescue Station 25, which was built in 1972 and last upgraded in 1986, with a two-story station more than double the size of the current site.

The new 17,150-square-foot station will include four bays and is designed to have a more contemporary look.