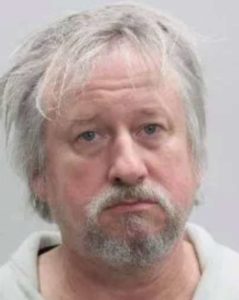 A children’s entertainer who used to perform at Reston Town Center pleaded guilty to possession of child pornography, NBC4 reported.

Steven Rossi, who used the stage name “Mr. Knick Knack,” was charged with 10 felony counts of possession of child pornography in the spring.

Prior to his arrest in April, Rossi performed regularly at Reston Town Center.