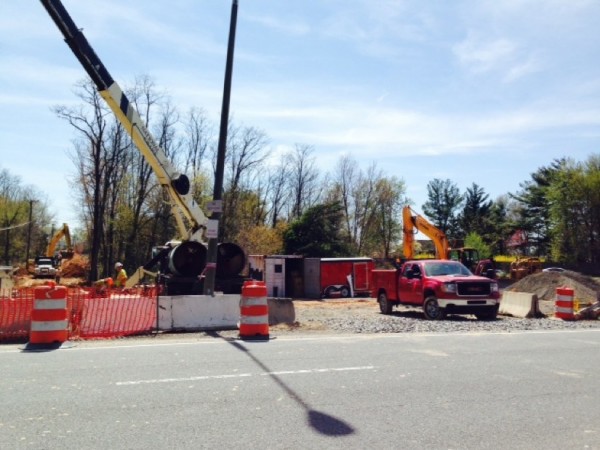 The Fairfax County Board of Supervisors is seeking $8.6 million for several transportation improvements in south Reston.

At a board meeting today (Tuesday), county officials voted in favor of seeking funds from the National Virginia Transportation Commission three projects in Reston.

The county is seeking to offer a new Fairfax Connector transit service from the Reston South Park-and-Ride Lot to Crystal City, Pentagon City and the Pentagon in Arlington.

If approved by the commission, residents could also see bicycle and pedestrian improvements at the park-and-ride and surrounding neighborhoods. ADA-friendly infrastructure is also planned.

Additionally, new intersection improvements — including a traffic signal and pedestrian crossings — are planned for at the intersection of Fox Mill Road and Pinecrest Road.

The county is also seeking a second entrance to the McLean Metro Station — a project that county officials ranked as a higher priority funding request than the projects in Reston.