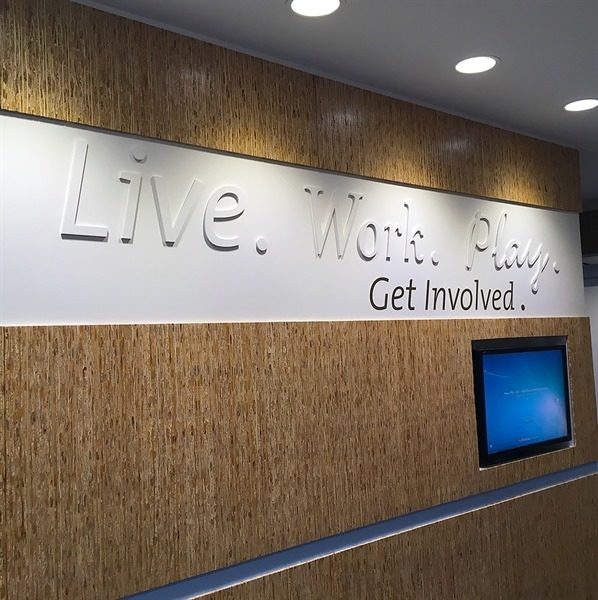 Reston Association’s elections committee has certified seven candidates to run for open seats on the organization’s Board of Directors.

Each year, members have the opportunity to elect three new individuals to the nine-member board. Caren Anton, the director for the Hunters Woods and Dogwood District, is the only candidate seeking re-election for the three-year term. The seat is uncontested.

Kerri Bouie, the director of interior design at Wingate Hughes Architecture, is up against Robert Petrine, who has 28 years of experience in the private sector, for an at-large seat with a three-year term.

For the at-large seat for a one-year term Paul Berry, who brings more than 10 years of experience in private business, is up against Sarah Selvaraj-Dsouza, the owner of Kiln & Co. at Lake Anne Plaza.

Mike Collins, an attorney who also served as a director from 2010 to 2013, and Jennifer Sunshine Jushchuk, vice president of technology, talent at consulting at the Rural Broadband Association, are competing for the apartment owners’ seat, which also has a three-year term.

The month-long voting period kicks off on March 2 and ends on April 3 at 5 p.m. Election results will be announced at RA’s annual members’ meeting in April.