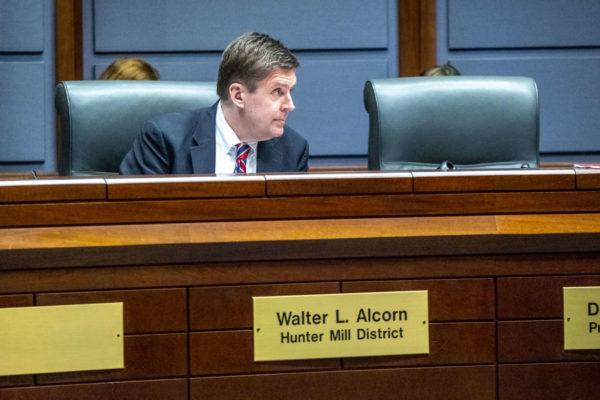 The Fairfax County Board of Supervisors recently approved changes to improve road safety for pedestrians and bicyclists.

ActiveFairfax is a transportation plan that includes a Bicycle Master Plan and Countywide Trails Plan Update for the county.

“Sixteen pedestrian fatalities in our county in 2019 is too many,” Alcorn said. “Most of our built environment is still designed for moving vehicles, which creates obvious conflicts and we need to evolve toward safer walking and cycling.”

More from the board matter:

The commitment of Fairfax County to address this is clear, including more than $300 million in funding approved for stand-alone bike and pedestrian infrastructure projects over the past decade.

Most of these projects have been implemented, while some are still in progress. It should be noted that the $300 million in funding doesn’t include bike and pedestrian projects that are being implemented as part of larger roadway projects, or in VDOT’s repaving schedule…

Fortunately, the General Assembly is looking at options for increasing transportation funding, but currently they don’t go far enough.

Alcorn and Lusk want the county’s departments and the Virginia Department of Transportation to coordinate their efforts and also want FCDOT to review the following:

The Board of Supervisors will continue the discussion about the ActiveFairfax Plan at the transportation and public safety committee meetings, according to a press release.