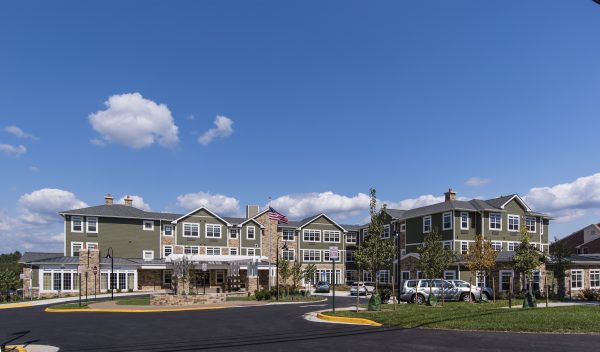 Great Falls has taken a tiny hit in Bloomberg’s annual index of the richest place in the D.C. area.

The community ranks #20 on the list, down from #16 last year. Great Falls has an average household income of $311,255. Still, the average income of Great Falls rose by 2.7 percent over last year.

Bloomberg’s list is based on average household income and only includes places with at least 2,000 households.

The list includes nine places in the DC area as the richest places in America. McLean ranked 30th on the list, with an average household income of $292,323.

Although Virginia only has a few spots on the list, Maryland ranks sixth among states with six places that made it on the list. Unsurprisingly, Silicon Valley area towns nabbed three of the top five spots.