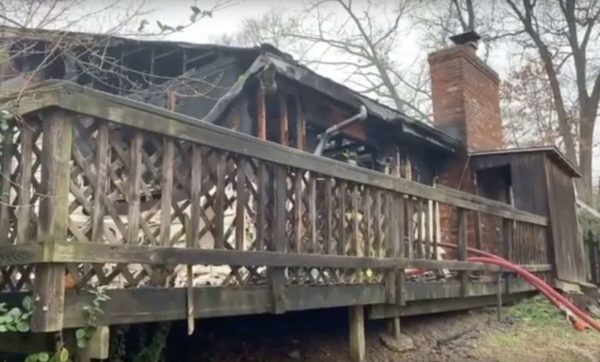 A fire at a home in Herndon displaced two residents yesterday (Wednesday).

Fairfax County Fire and Rescue personnel brought the fire under control on the 1500 block of Millikens Bend Road around 2:11 p.m. that day.

A resident who was home at the time discussed the fire on a stovetop. Fire investigators believe the fire started in the kitchen after cooking oil ignited and spread to nearby combustibles.

The fire caused $255,675 in damages. A dog that resided in the home died during the incident.