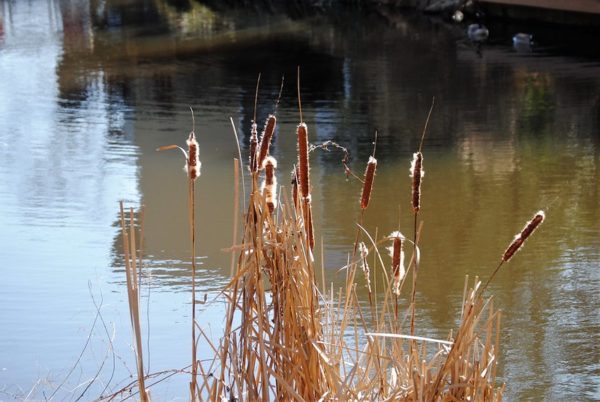 County Minority-owned Business Employ 80,000 — “According to the last Economic Census, African-Americans own nearly 9,000 companies in Fairfax County. In addition, the county is home to 25,000 Asian-owned businesses, 14,000 Hispanic-Latino businesses, 42,000 woman-owned companies and 12,000 veteran-owned firms in the county. Together these firms employ 80,000 people in the county and have total annual revenue of $14.4 billion.” [Fairfax County Economic Development Authority]

Nearby: Concerns Over Pet Shop Owner — “A Virginia man who is charged with animal cruelty told WTOP that he is innocent, and plans to move forward opening a pet shop in Fairfax County. But there is already a similarly named business in Northern Virginia, and a trademark question led to greater concerns.” [WTOP]

What You Need to Know for Super Tuesday — “There are 14 candidates on the ballot. While a number of Democratic Party presidential candidates have suspended their campaigns, these candidates will remain on the ballot unless they officially withdraw from the race with the state. The names of any candidates who withdraw will be posted at the polls. [Fairfax County Government]