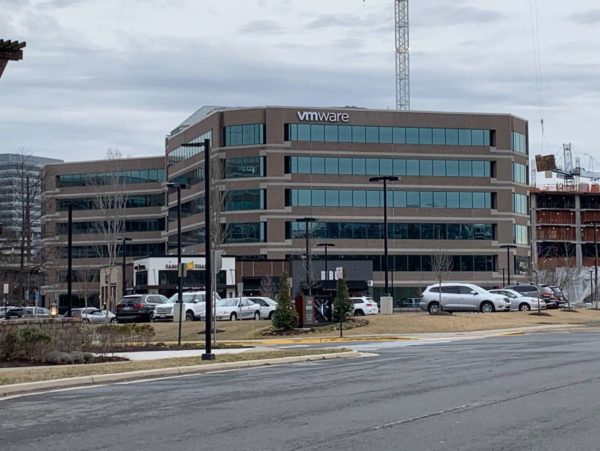 JBG Smith, the developer, has plans on the books to add six new buildings with up to 576 apartments at the corner of Sunset Hills Road and Town Center Parkway.

While there’s no sign of construction on the way, Reston Now readers and an inconspicuous lover of Mezzeh have noticed that the surface parking lot is often full — even on off-peak hours.

Others have also reported trouble navigating tight turns and the mix of parallel and perpendicular parking at the office park. The site also has two four-level parking garages.

A spokesperson for the company said JBG Smith has no updates to share about the project. Once built out, the project, which is opposite Reston Gateway, includes a 22-story trophy office building, two residential towers, and a one-story retail pavilion located on a common green. 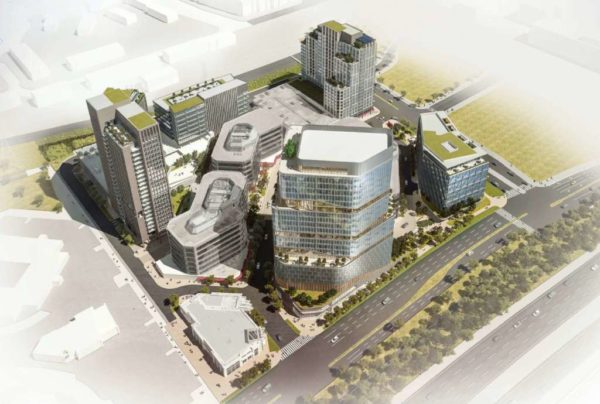 While the project is less than a quarter-mile away from the future Reston Town Center Metro Station, we’d love to hear from you on how the parking situation at RTC West is faring.