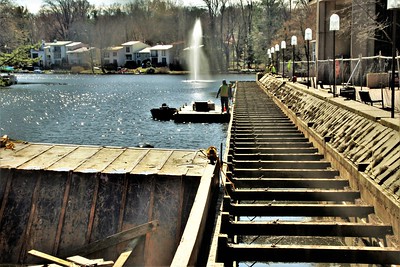 Vote on Herndon HS Monopole Delayed — “The Fairfax County Planning Commission voted Wednesday, March 4, to postpone its decision on whether to approve an application to install a telecommunications monopole on the grounds of Herndon High School until later in the month.” [Reston Patch]