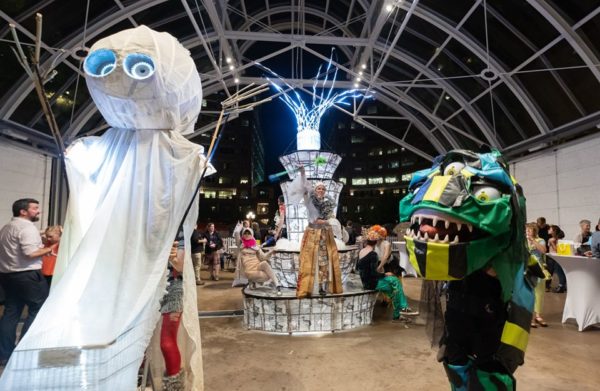 Along with a myriad of other events, the Northern Virginia Fine Arts Festival in Reston has been rescheduled for later this year.

Event organizers made the call yesterday (March 24) to postpone the festival, which brings together a variety of handcrafted art pieces, until September due to concerns over the COVID-19 pandemic, according to a press release.

Now, the festival is set to take place from September 11-13, according to the Greater Reston Arts Center (GRACE).

“Our first priority is the health and well-being of our artists, volunteers, sponsors, and patrons,” GRACE’s Associate Curator and Festival Director, Erica Harrison said in the press release.

This annual event draws more than 30,000 guests from around the D.C. area, according to a press release.

As originally planned, the festival will still take place at the Reston Town Center.