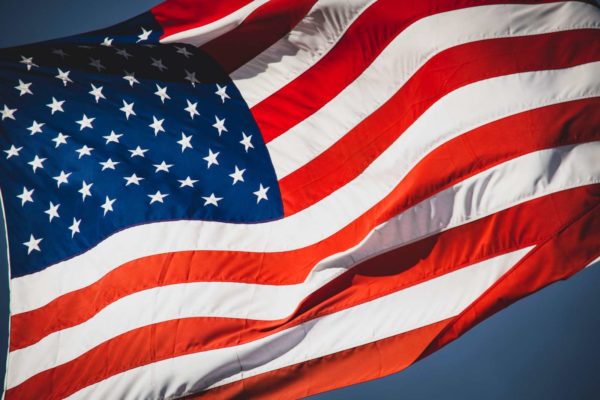 American Armed Forces Mutual Aid Association will be under new leadership after the retirement of its current president and treasurer, according to a press release.

The non-profit organization, which is based in Reston, provides military life insurance,  help with wealth management, survivor assistance and mortgage services, according to its website. Walt Lincoln, who served with the company for 28 years will be succeeded by Michael Meese, the press release said.

Both Meese and Lincoln served in the United States armed forces for significant stints themselves, according to the press release, which added that during Lincon’s management, the company expanded membership growth 36%.

“Working for, and alongside, so many great people for so long, doing work that we know makes such a positive difference in the lives of the families who have sacrificed so much for our country and its freedom — it will be difficult to step away from all of that,” Lincoln said in the release.

It is unclear exactly when leadership responsibilities will transition over to Meese, but he comes into the position after serving as the chief operating officer for the company since 2013, according to the press release.