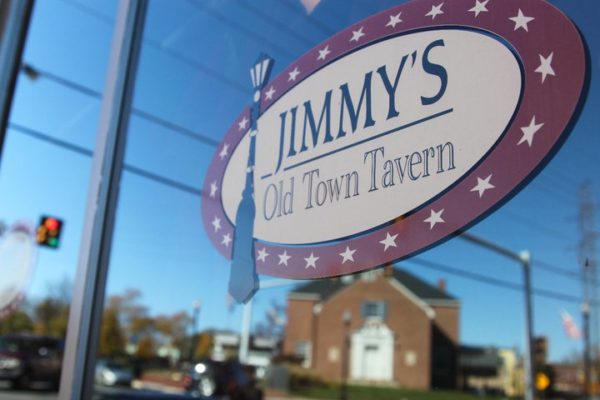 Around Reston and Herndon, community members are setting up GoFundMe pages to support servers and other workers affected by the economic fallout from the COVID-19 pandemic.

Reston Now has rounded up GoFundMe pages that are working to support restaurants and staffers who were recently laid off. Some crowdfunding campaigns are run directly by restaurant managers and owners. Others may be run by various community members as well.

Here are the latest fundraisers we found:

Uncle Julio’s of Reston employee relief aims to collect $20,000 to help employees who no longer have jobs or health insurance, according to the page. If people would prefer to support the restaurant in other ways, it is also still open for take-out and delivery, the website said. People can check out the website online.

“Some of you may recognize the friendly faces of our servers, bartenders, and hosts- but the most important part of the Uncle Julio’s family is our dedicated back of house staff,” the page said.

Cooper’s Hawk in Reston has almost already met its fundraising goal of $4,500. Currently, people have donated a total of $4,055 so far, according to the GoFundMe page.

All the proceeds will go to the nine bartenders at the location who rely so heavily on tips, according to the page. “Not just the best bartenders in town, but also our friends,” someone who commented on the page along with a $50 donation said.

Sweet Green created a pack on April 6 and has raised $245 of its $5,000 goal, according to the page, which added that “The funds will be divided equally amongst all 19 workers.”

Edwin Thorpe, a member of Morton’s Steakhouse bar team in Reston, created a page to support himself and his colleagues, the page said, which added he hopes to raise $5,000.

Pica Deli in Reston is also asking for financial support. So far, only one person has donated to the page.

Jimmy’s Old Town Tavern in Herndon is putting together a digital employee tip pool where patrons can help out staff and servers during this time. Of it’s $10,000 goal, 101 people have already donated $9,695 as of this writing.

“Each and every one of our employees is invaluable to us and we care deeply for their safety and their financial well-being,” the page said. “Some of our key employees have voluntarily left the company so that others can continue to work. Sadly, we’ve had no choice but to lay off a handful of our colleagues.”

Crafthouse is also asking for donations. The location’s GoFundMe has raised $6,167 raised of $20,000 goal so far, according to the page. One donor even gave $1,000 to the cause roughly a month ago.

PassionFish decided to join the group and request donations from the community. Since March 21, they have raised $7,340 raised of $10,000 goal, the page said.

Kalypso’s Sports Tavern was forced to lay off employees on March 25, according to owners George and Vicky Hadjikyriakou. Now, the eatery’s GoFundMe page aims to raise $15,000.

“Ensuring the well-being of our guests and staff meant that we could no longer open our doors to the community we have served for 10 years,” the page said, adding that donations will go to bartenders, servers, cooks, dishwashers and managers.

On The Border in Reston is trying to raise $4,000, according to its GoFundMe page, which appears to be organized by the manager at the restaurant who was also laid off due to COVID19.

This week, Virginia Gov. Ralph Northam extended restrictions for non-essential businesses,  which were set to expire next week, to May 8.

Small businesses based in the county can also apply for county loans of up to $20,000. The program was approved by the county’s board this week.