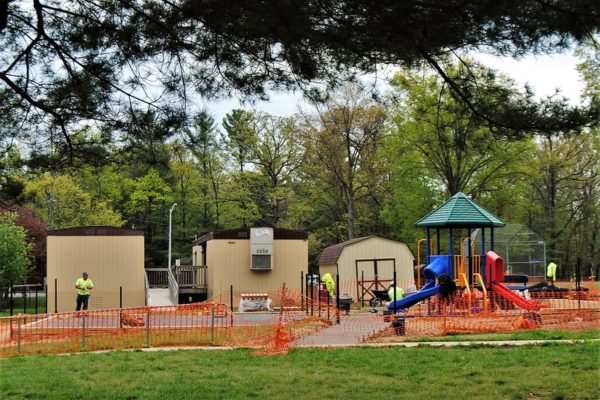 Reston Man Charged on Outstanding Warrants — Lewis Rose, 33, of Reston, was arrested on two outstanding warrants for burglary and grand larceny. He was seen “acting disorderly” and trying to steal his ex-girlfriend’s car on April 29, according to police. [Fairfax County Police Department]

Virginia Dental Practices to Reopen — “Some Virginia dental practices will reopen their doors to patients on Friday. On Wednesday, Virginia Governor Ralph Northam announced the Commonwealth would allow its temporary ban on medical and dental elective procedures to expire after April 30. Dental offices could only perform emergency procedures or surgeries prior to the ban’s implementation, according to the governor’s office.” [WUSA 9]