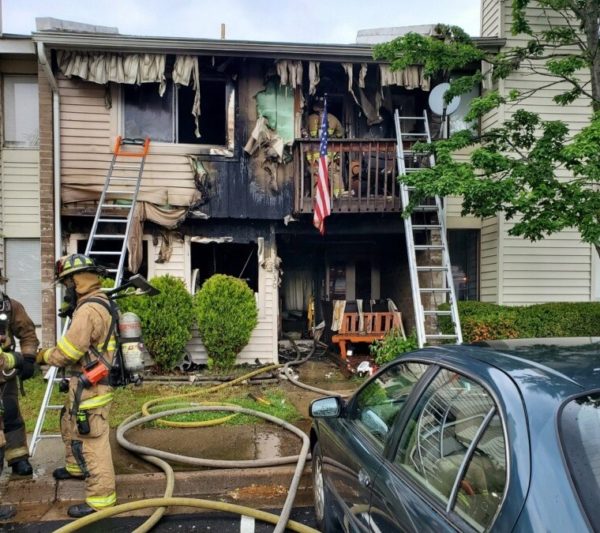 Fire crews brought a townhouse fire under control yesterday afternoon in Herndon, according to the Fairfax County Fire and Rescue Department.

Units that first arrived on scene reported signs of fire from the two-story building at 13300 Schwenger Place.

Crews worked to extinguish the fire. No injuries were reported.

Units on scene of a townhouse fire in the 13300 block of Schwenger Place in Herndon. First unit on scene reports fire showing from a two-story, middle unit townhouse. Crews working to extinguish. #FCFRD #FairfaxCounty pic.twitter.com/g3LG8rf4ry

UPDATE: fire is under control. Occupants safe. Crews checking for any extension of fire. No reported injuries at this time. #FCFRD #FairfaxCounty https://t.co/Vun0Lh2Amk