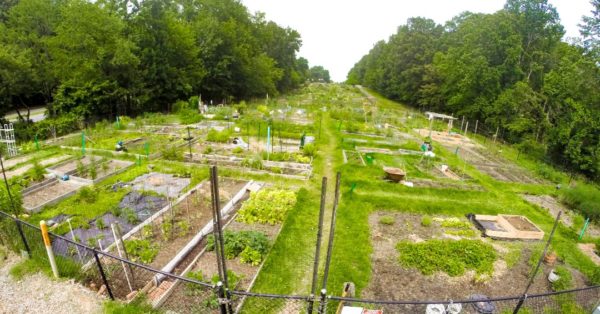 Vandalism and theft were reported at the Hunter Woods Garden Plots earlier this week, according to the Reston Association.

RA is encouraging residents to “be aware of your surroundings when at the plots.” Anyone who notices suspicious behavior should contact the Fairfax County Police Department’s nonemergency line at 703-691-2131.

Mike Leone, RA’s spokesperson did not detail the type of vandalism reported, noting RA’s Hunters Woods Garden Plots Coordinator noted that vandalism and theft had taken place in the past week.

In recent days, two separate incidents of vandalism were reported elsewhere in Reston. Last week, North Point Village Center was vandalized when red swastikas and the word “Lucifer” were spraypainted across sidewalks and buildings. Police also discovered a swastika drawing in a local garage this week.