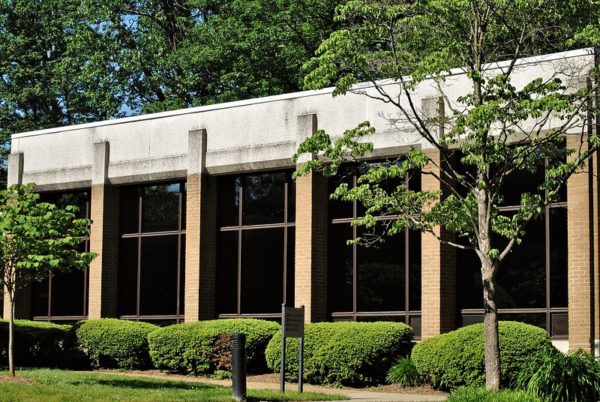 Return to School Public Hearing — The Fairfax County School Board is holding a public hearing on plans to return to school for the next academic year. The virtual meeting is set for Thursday, June 18 at 6:30 p.m. [Fairfax County Public Schools]

Current COVID-19 Hospitalizations Dip — “Fewer than 1,000 Virginians are now hospitalized for treatment of COVID-19, and the number of cases continued to slow both statewide and in Northern Virginia, according to reports Saturday morning. The Virginia Hospital and Healthcare Association reported only 959 coronavirus patients in state hospitals, the lowest number since the organization began providing data in early April… Only 342 of those patients were in Northern Virginia, down from a high of 818 on April 30.” [InsideNova]

Reston Association Updates Pool Information — A release posted by the association mistakenly included information that children under eight would not be allowed admission to four pools opening later this month. The press release has been updated. [Reston Association]