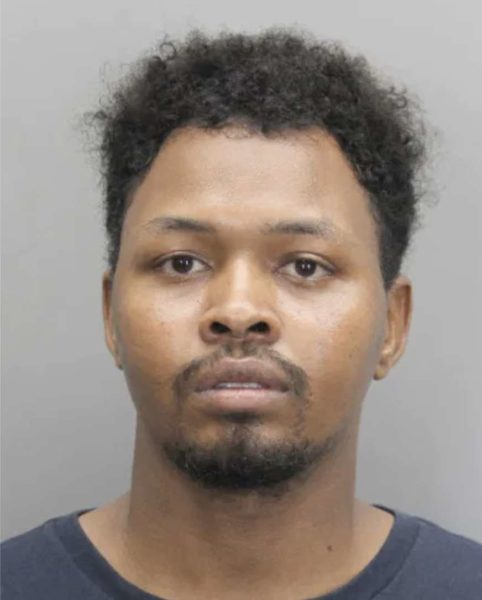 A man has been arrested and charged with the murder of a Reston woman who was found in the basement of a home she rented last week.

Ball Salim Ahmed Ball, 24, of Herndon, was charged with the second-degree murder of Maryam Al Jaberi. Police believe Ball was in a relationship with the woman that began earlier this year.

Al Jaberi, a mother of two, was found dead in the basement of her home on the 11000 block of Great Owl Circle on June 23.

An autopsy ruled the death a homicide. She was discovered by police with trauma to her upper body after her landlord contacted police.

Al Jaberi is survived by two sons. A LaunchGood campaign has raised $35,490 as of Tuesday morning.

More Stories
Poll: Without Firework Shows, What Are Your Fourth of July Plans?Teachers’ Unions Unhappy About In-Person Learning Proposal for FCPS