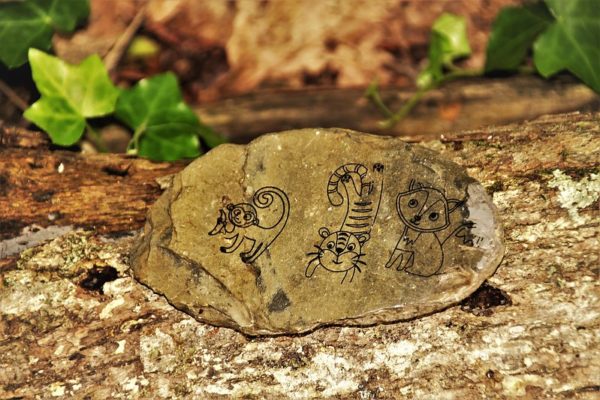 Stolen Car Recovered After Arrest — Local police have arrested a drive and passenger after they discovered that a car involved in an accident appeared to be stolen. The incident occurred on June 30 at 2431 Fox Mill Road at around 4 p.m.  [Fairfax County Police Department]

Gradual Reopening of RECenter Planned — “The Fairfax County Park Authority’s nine RECenters will reopen to the public over the next several weeks as the region moves into Phase Three of Gov. Ralph Northam’s Forward Virginia Blueprint. This will be a phased reopening starting with Lee District, Oak Marr and Spring Hill RECenters on Monday, July 13, 2020.” [Fairfax County Government]