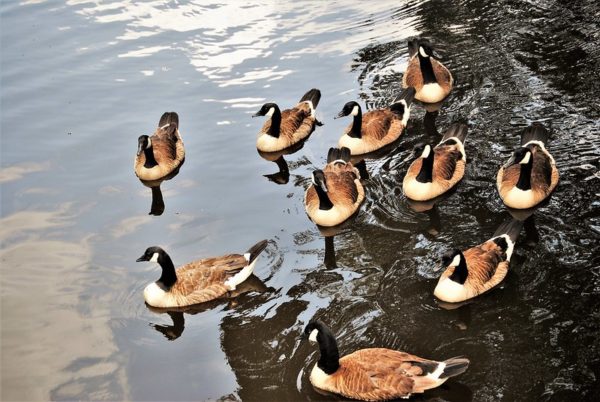 Fairfax NAACP Asks Governor to Stop Funding School Police —  “Fairfax County NAACP and State Del. Kaye Kory (D) sent a letter to Gov. Ralph Northam Tuesday asking him to reallocate state funding away from supporting police officers in schools and putting it toward more school counselors. Kory, who represents the 38th District in Fairfax County, and Sean Perryman, president of Fairfax County NAACP, signed a letter along with over a dozen other organizations asking Northam to defund the School Resource Officer program in the upcoming special session.” [Reston Patch]

Woman Shot Multiple Times with BB Gun — Town of Herndon police say that a female victim was shot multiple times on July 5 with what appeared to be a BB gun. The suspect is known to the victim, who was taken to the hospital for non-life-threatening injuries. [Herndon Police Department]