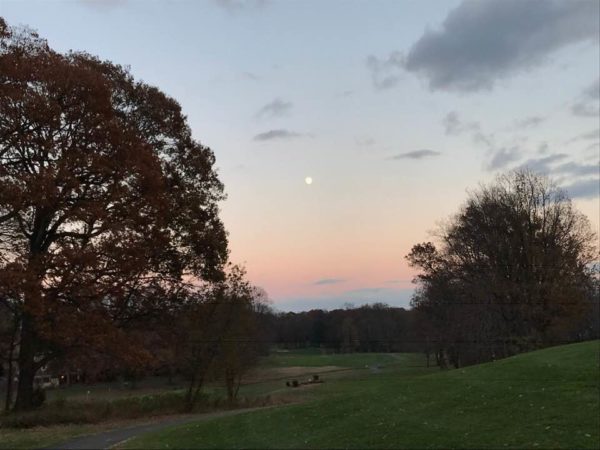 KemperSports states that they are seeking to make the golf course a “must-play in the region,” according to Steve Skinner, the CEO of the company.

In the past, the golf course has faced controversy around new ownership.

Rescue Reston, a group that formed in 2012 to protect Reston’s open space and golf courses, has been fighting off developers for years. They declared a “war” to save Reston National after it was purchased by Baltimore developers in 2019. However, the developers stated that they had “no set plans” to do anything with the property at the time, according to Club and Resort Business.

Reston National has been a staple of the area since 1970. The course overlooks the Chesapeake Bay watershed and spans more 6,800 yards. There are several amenities including a grill room, practice facility, driving range and a covered pavilion.

KemperSports did not return Reston Now’s requests to comment.

Corrects description of the overlook