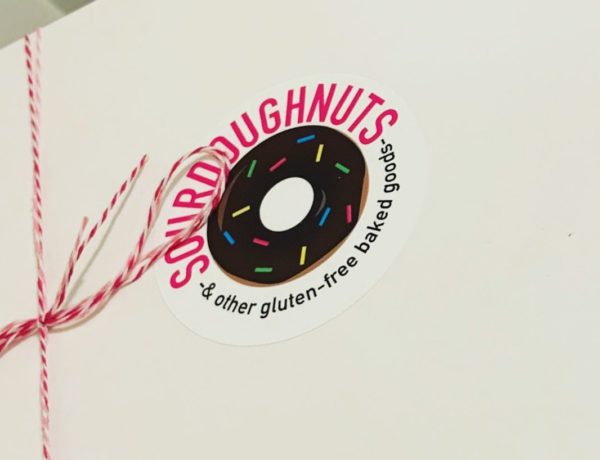 People who are allergic to gluten can order gluten-free doughnuts thanks to Sourdoughnuts.

The gluten-free, baked goods business just opened up about two weeks ago. Some of the baked goods include soft pretzels, brioche bread and, of course, doughnuts.

“I have been debating opening a gluten-free bakery for the last three years, but it finally seemed like the right time,” said Cindy Weinman, the owner of Sourdoughnuts.

The mission behind opening this gluten-free bakery was to offer kids and adults with Celiac disease a taste of a doughnut or a soft pretzel for the first time since it’s often a struggle to find good, gluten-free products.

“I’ve almost cried hearing about how a kid got to have a doughnut for the first time,” said Weinman. “Everyone deserves food that tastes good and is safe to eat.”

Weinman is running the bakery from her own home kitchen in Reston with scheduled deliveries throughout the week.

“It seemed like a better option for safety among the Celiac community,” said Weinman on why she’s baking from home. “Most shared kitchens aren’t guaranteed to be safe.” She said she is interested in opening a storefront someday.

According to Weinman’s Facebook post in the Vienna VA Foodies Facebook group, she is also allergic to gluten and is operating under the Virginia Cottage Food Law, so no gluten-containing ingredients enter her home.

Weinman’s dough contains egg and butter, but no dairy products. Additionally, many of her glazes can be made dairy-free, and all are lactose-free.

Her goods are available for delivery only. She has been able to maintain contactless delivery to ensure safety during the pandemic. Customers have only given positive feedback so far, Weinman said, adding that she is thankful for the responses she’s received.