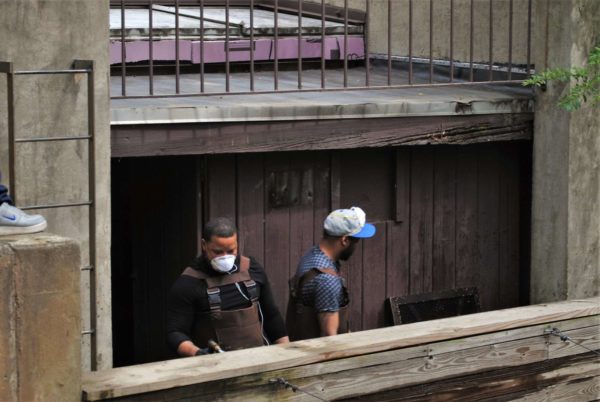 Fairfax County has surpassed 15,000 cases as of today (Thursday) as the trajectory of cases continues to remain stable in the county.

One of the most important measures of community transmission — charting confirmed cases by new cases per week — indicates that cases are not growing exponentially. For the last three weeks, the number of new cases has remained relatively stable.

The Virginia Department of Health reported 49 new cases today — a number that is in line with previous daily increases for the last week.

But it’s unclear how complete the data are. The number of total tests administered per week has remained stable since a reported high on the week of May 24. However, the number of positive tests remains low.

Racial disparities continue to remain prevalent in the county. The Hispanic community accounts for 60 percent of total confirmed cases where race is known, even though they comprise just 16 percent of the population.

In Northern Virginia, the number of weekly total cases reported hovers in the 500s, with slight increases reported since last month.

The Fairfax County Health Department is encouraging residents to continue to practice social distancing and wear masks when in public. Cleaning supplies and children’s face coverings are also still needed.