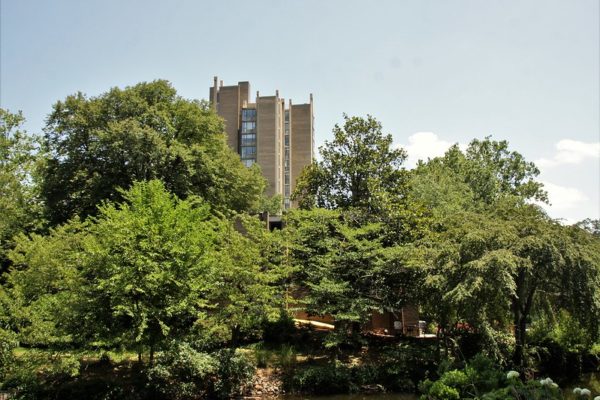 Transportation Service for Oakton, Vienna, Reston and Herndon Residents Returns — “The Board of Directors of Shepherd’s Center serving Oakton-Vienna-Reston-Herndon (SC) has announced that their face-to-face medical and companion transportation service are now being offered.  Due to virus safety concerns for their clients and volunteers, SC had put that service temporarily on hold. If you are a current client and you live in Oakton, Vienna, Reston or Herndon, SC is available to, once again, provide this invaluable service for seniors.” [Shepherd’s Center]