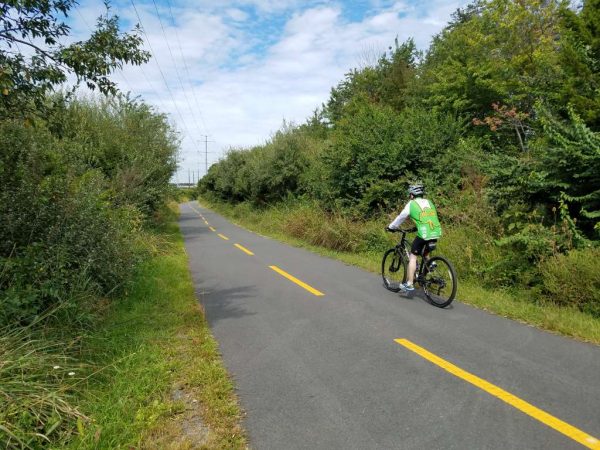 The Reston Association Board of Directors approved a committee’s updated report on the status of pedestrian and bicyclist facilities in the Reston.

The report, titled “Reston On Foot and Bicycle,” was formulated by the Multimodal Transportation Committee and is intended to serve as a resource for residents, developers, the county and state officials.

This is the fifth update of the report since it was first published in the early 1990s, according to Reston Association.

Most of the report’s recommendations continue to stress the need for an integrated network of bicycle facilities using existing streets.

“Reston has been supported by VDOT and FCDOT in making this a reality, yet many gaps remain,” according to the 33-page report.