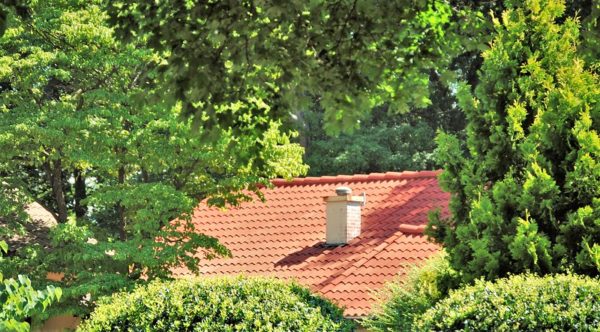 Herndon Police Issues Warning about Unlocked Cars — Local police investigated reports of at least 10 vehicles that someone entered other than their owner. All vehicles were left unlocked. [Herndon Police Department]

Arrest Made in Aggravated Assault Case — “Marian Jose Acuna Palma, 27, of Herndon, VA was arrested and charged with aggravated assault for the stabbing of a victim that is known to her. The victim went to Fair Oaks Hospital with non-life-threatening injuries,” according to police. The incident happened on the 1000 block of Elden Street on July 21. [Herndon Police Department]