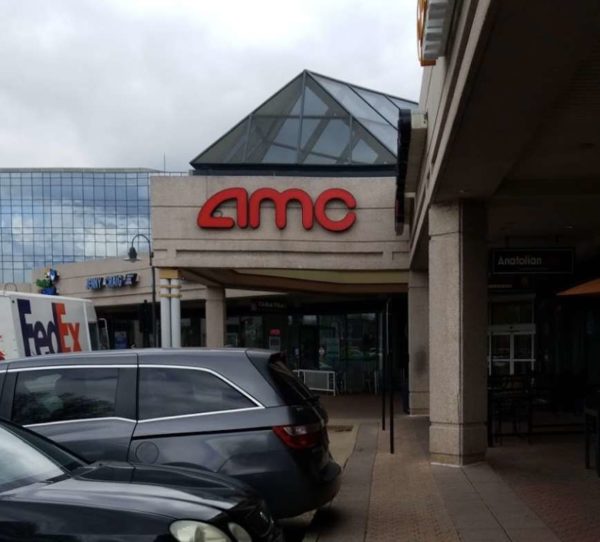 Herndon’s AMC Worldgate 9 will be reopening on Aug. 27 following AMC Theaters’ announcement to reopen more than 100 of its theaters last Thursday.

The movie theater chain announced the plans today, adding that AMC will celebrate its 100th anniversary by selling 15 cent tickets, mimicking prices from the 1920s. This discount will take place on Aug. 20 to locations expected to open by then.

AMC Theaters will open another 300 movie theaters in anticipation of the release of Disney’s “The New Mutants” and Warner Bros. “Tenet” on Sept. 3, according to a statement from AMC.

Guests will be required to wear facemasks in the theaters at all times except for when eating and drinking. Auditorium capacities will also be reduced to accommodate social distancing, menus will be simplified to reduce lines and there will be fewer touchpoints.

“We are thrilled to once again open our doors to American moviegoers who are looking for an opportunity to get out of their houses and apartments and escape into the magic of the movies,” said Adam Aron, CEO and president of AMC Theatres, according to the statement.