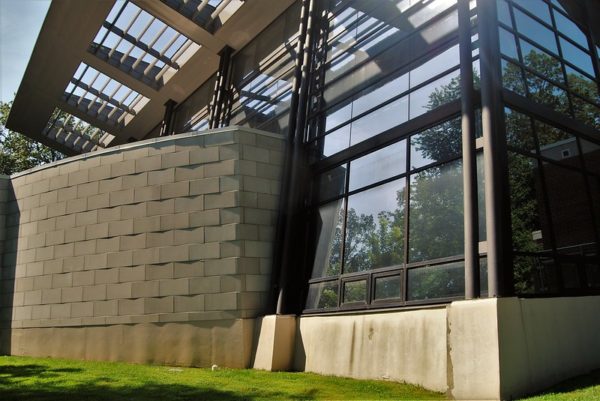 Flu Shots Available at Giant Food Stores in Reston — “Giant Food announced Monday flu shots are available at in-store pharmacies, including locations in the Reston area. The flu vaccines are administered by Giant pharmacists and do not require an appointment.” [Reston Patch]

Underwhelming Response to Sale of Comscore — “ComScore, based at Reston Town Center, has been pursuing a sale since late 2019. Comscore Inc.’s attempt to sell itself has hit some snags — its potential suitors’ offers thus far have been underwhelming, it said in new Securities and Exchange Commission filings.” [Washington Business Journal]