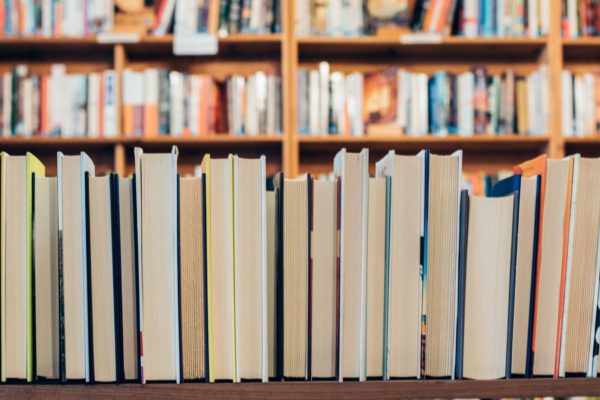 A Fairfax County Library Board of Trustees member has resigned amid a brewing controversy over comments made by another trustee over the inclusion of diverse titles in the library’s catalog.

Darren Ewing resigned from his position after he stated the library’s catalog homepage was “completely one-sided” at a recent discussion among trustees. In an email obtained by Patch, Ewing clarified that he did not intend to support the comments of Phillip Rosenthal, who is under fire for questioning why Muslim, Black Lives Matter and LGBTQ+ titles are featured in the catalog.

Here’s more from Patch on Rosenthal’s comments at the July 29 board meeting:

For example, he questioned why Muslim writers were featured but not Catholic, Mormon, Jewish or Baptist writers.

And for the category labeled rainbow reads for teens, he said, “Why don’t we have the flipped side of rainbow books for teens?”

“Ultimately, while under the guide of inclusivity, the demand from Mr. Rosenthal serves as a form of division, perpetuating an “us versus them” mentality. It is important now more than ever that we uplift the voices of underprivileged and underrepresented persons in our society,” McKay wrote in an Aug. 26 letter.

Springfield District Supervisor Pat Herrity recommended Rosenthal as a trustee in 2018. The Fairfax County Board of Supervisors unanimously approved his post.

Fran Millhouser, the chair of the Board of Trustees, has also publicly stated that comments made by Rosenthal and Ewing “do not reflect the collective policies or positions of the full board or of Fairfax County.”

“We will not remove materials because of partisan or doctrinal disapproval,” she added.

The Board of Trustees is expected to discuss the issue at a Sept. 9 meeting at 7 p.m.