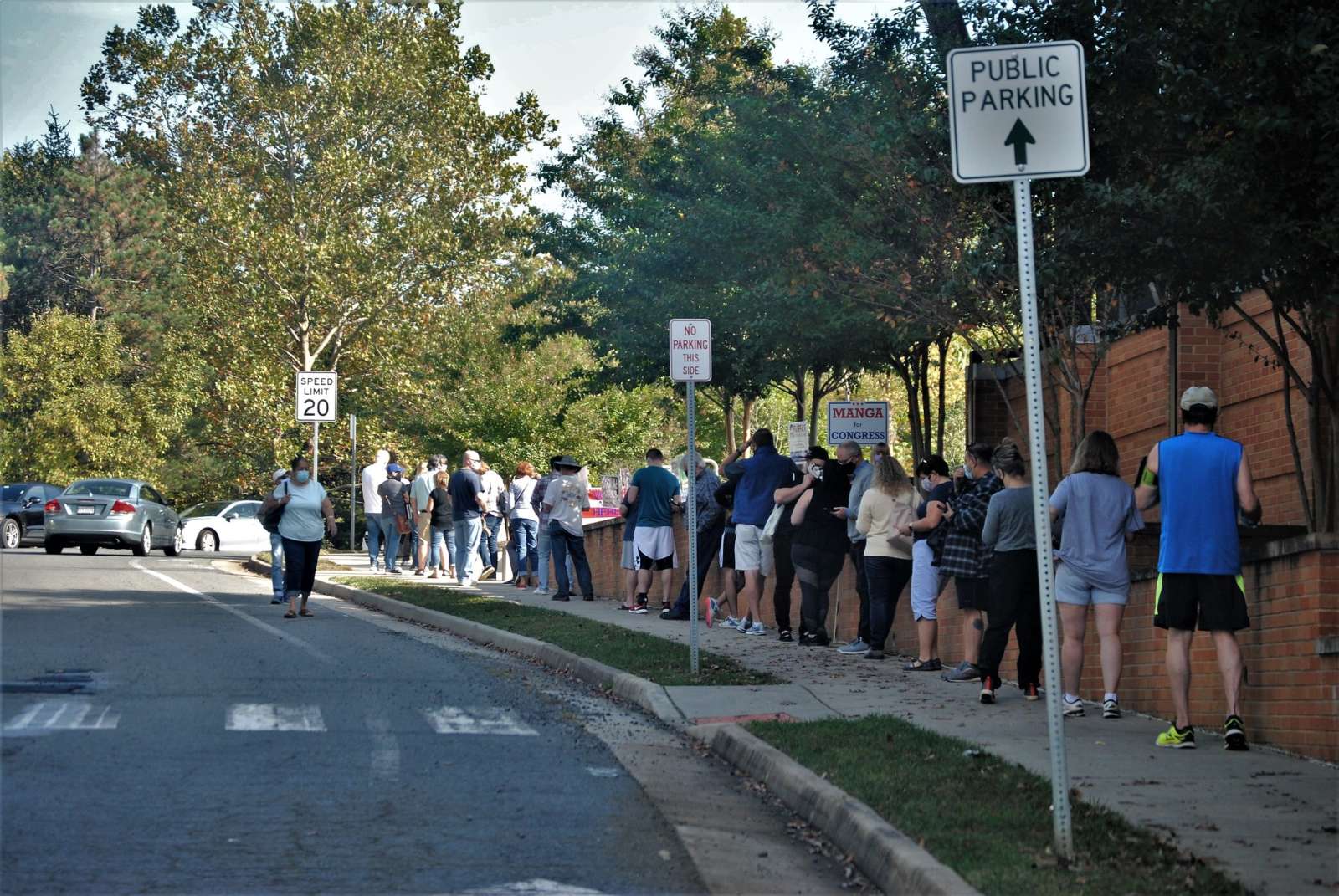 Dense Fog Advisory In Effect — The National Weather Service has issued a dense fog advisory until 10 a.m. today. Drivers should slow use, use car headlights, and leave plenty of distance between vehicles. [NWS]