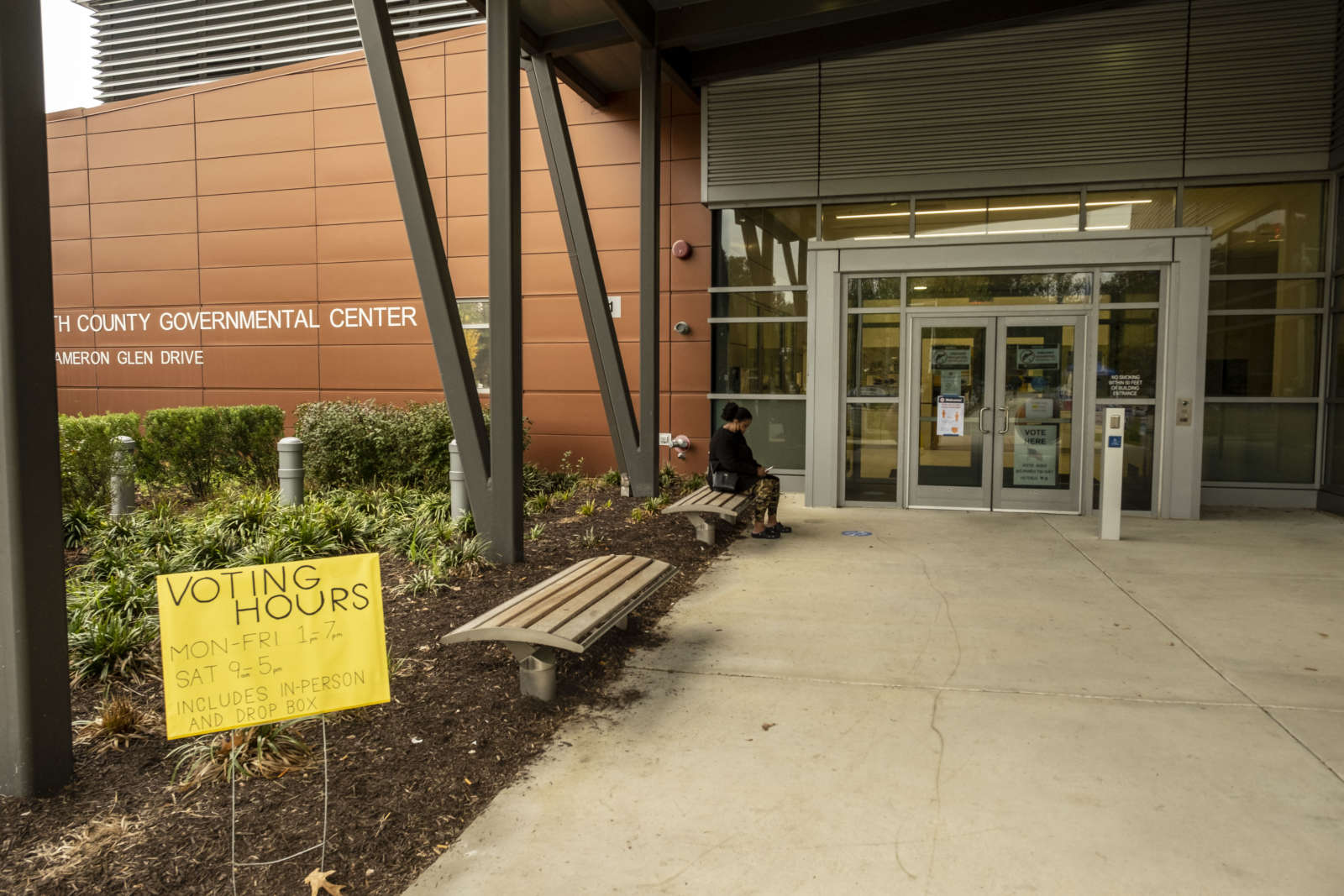 As Election Day approaches, public facilities in Fairfax County are announcing what will be closed and what will remain open on the state holiday.

Since the county opted to give most employees the day off, most Fairfax County government facilities will be closed, including the government center. However, the Office of Elections will be open, and polls will be open from 6 a.m. until 7 p.m.

“The right to vote is a very important, very important part of our American process,” Fairfax County Executive Bryan Hill said on the “Connect with County Leaders” podcast. “The Board of Supervisors on the FYI 22 calendar added Election Day as a day off, so it made most sense on a presidential election cycle to also add it.”

“Once they added it on…the calendar year ’22, I spoke to the supervisors and asked them if they would like it also to be on November 3, 2020,” Hill added.

Students within Fairfax County Public Schools will have both Nov. 2 and Nov. 3 off of school, with today marking the end of the first quarter. Additionally, FCPS will be distributing double breakfast and lunch meals on Nov. 2 to cover both days off as a food resource for students, according to FCPS.

Virginia designated Election Day as a state holiday for the first time this year when the General Assembly passed legislation to substitute it for Lee-Jackson Day, which the Commonwealth had observed on the Friday preceding Martin Luther King Jr. Day in January since 1904.

“Voting is a fundamental right, and these new laws strengthen our democracy by making it easier to cast a ballot, not harder,” Virginia Gov. Ralph Northam said upon signing the bill into law. “No matter who you are or where you live in Virginia, your voice deserves to be heard.”