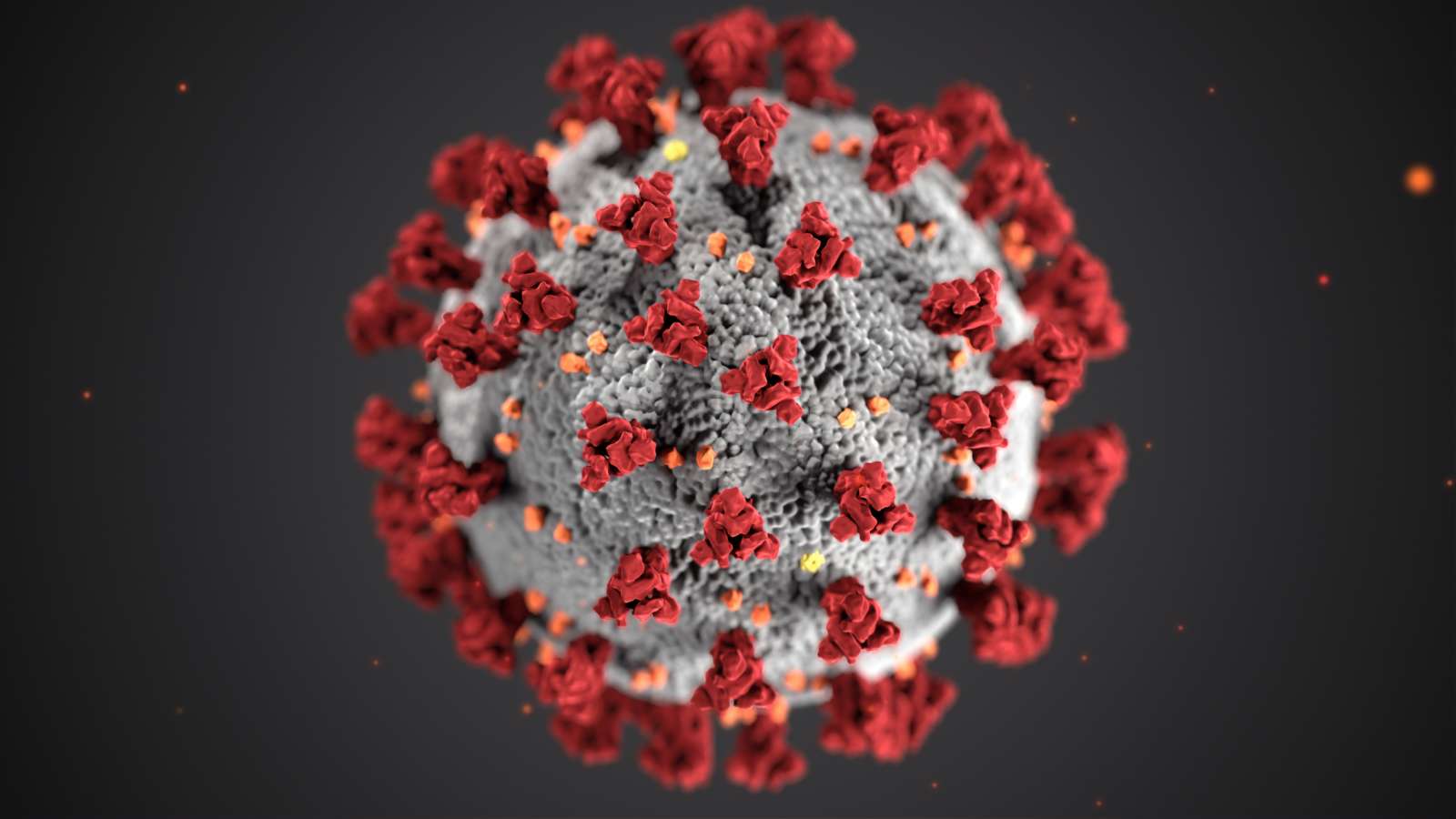 As Thanksgiving approaches, Fairfax County reported the highest weekly average of COVID-19 cases since the pandemic began earlier this year. The news comes as the county and state record peaks in the number of new cases reported and appear to confirm fears of a second wave of cases.

Even as the possibility of a vaccine becomes reality, health officials are urging residents to avoid celebrating the holiday with members outside ones’ household, if possible.

Based on the current trajectory of cases, more evidence shows that cases have been growing at an exponential rate in the county over the last month.

The county’s test positivity rate is 8.3 percent, more than one percentage point higher than the statewide test positive rate, which is currently 7.2 percent. In the state, 3,242 new cases were reported today, according to state health data. 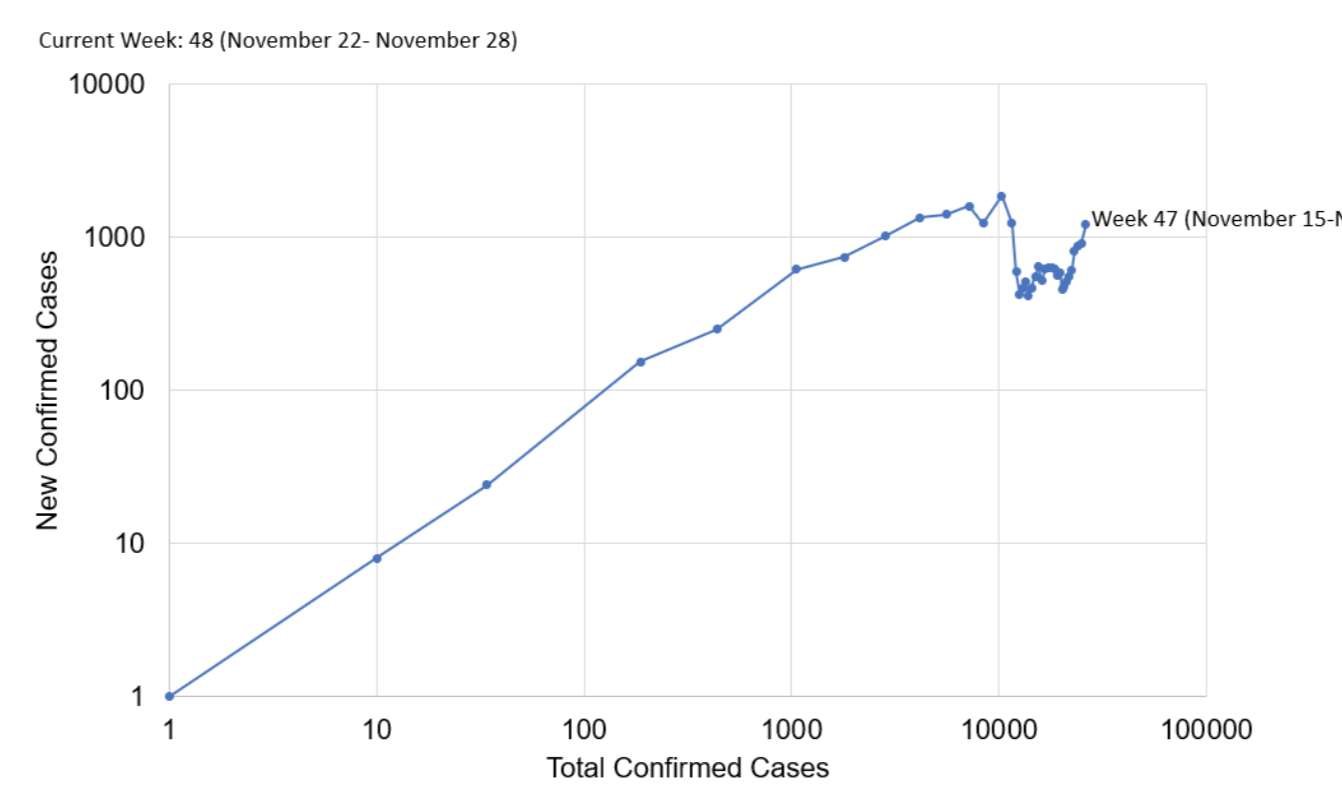 “The number of new COVID-19 cases in the Fairfax and Loudoun health districts is officially surging, according to new analysis from the University of Virginia, and the Northern Virginia region’s overall caseload is at its highest level since it peaked May 31,” InsideNova reported.

The Virginia Department of Health attributed some of today’s case counts to “a catch-up from the VDH data system being down for upgrades for a few hours this weekend.”

Photo 1 via Unsplash; photo 2 via Fairfax County Department of Health