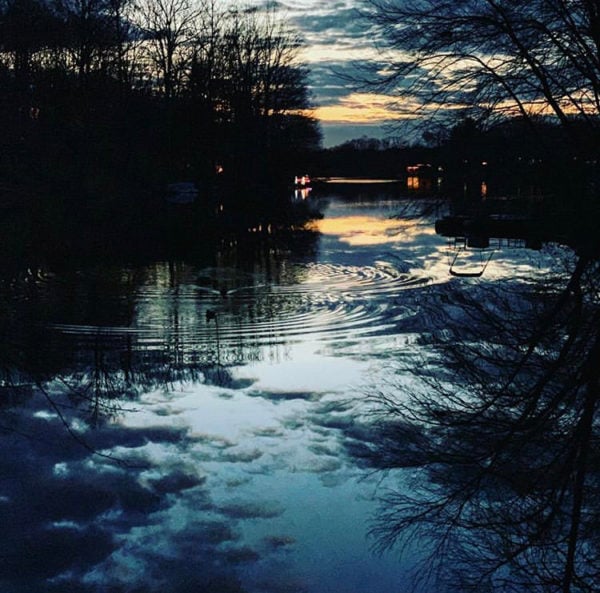 According to a statement from the Reston Association, the start date for the project was pushed due to delays with both the fabrication of new parts and with shipping. However, the statement says that the shift will lessen the impact on holiday plans the community may have.

According to Chris Schumaker, the Director of Capital Projects, the Lake Audubon Projects as well as the three spillway inspections should take no more than one month to complete. Lake Audubon is the only lake that needs to be lowered to complete the replacement of its spillway trash racks and several gate valves in addition to the inspection of the outfall pipes.

Lake Thoreau, Lake Anne and Lake Newport do not require lowering more than a foot to conduct inspections and therefore won’t impact its members, according to Schumaker.