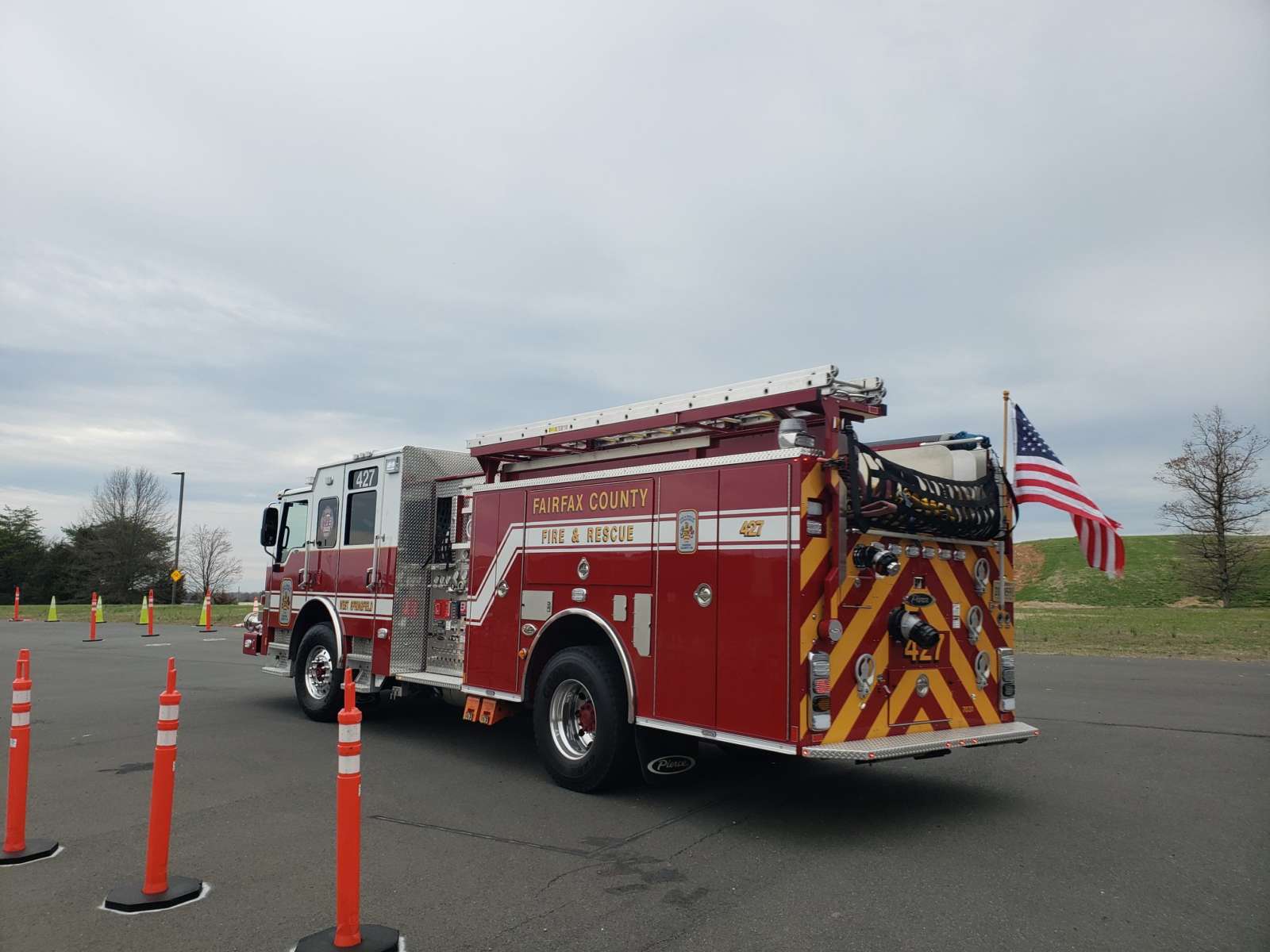 Several boxes were on fire in the hallway of an apartment building in Herndon on Tuesday morning.

The Fairfax County Fire and Rescue Department arrived to the building, which is located in the 12900 block of Mansarde Avenue, at around 9 a.m.

The burning boxes, which had activated the building’s sprinkles, were removed from the building before the fire department arrived.

Crews worked to remove some from the first floor of the building. No injuries were reported.

Units on scene of apartment fire in the 13900 block of Mansarde Avenue in Herndon area. Several boxes on fire in hallway. Sprinklers activated. Boxes taken outside prior to arrival. Fire appears out. Crews working to remove smoke from first floor. No injuries at this time. #FCFRD pic.twitter.com/9mkB8yRBBR

END_OF_DOCUMENT_TOKEN_TO_BE_REPLACED

More Stories
Pet of the Week: Triscuit and PiperTown of Herndon Officially Transfers Land to Comstock for Downtown Herndon Redevelopment