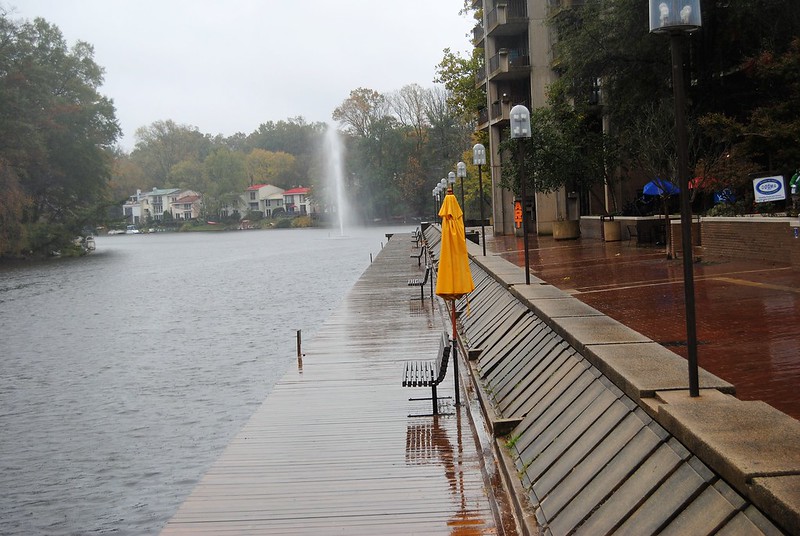 The National Weather Service issued a Flood Watch for much of the Washington, D.C., metropolitan area, for early Wednesday morning, forecasting a day of strange, wet weather for local residents.

The county is also under a winter weather advisory after the NWS predicted yesterday afternoon that the area will see between one and three inches of snow and sleet accumulation. That advisory is in effect from 10 a.m. today to 1 a.m. on Thursday.

According to the NWS, potential flooding could take place from 4 p.m. today through Thursday morning. The agency is projecting that the D.C. area will see one to two inches of rainfall, which could lead to isolated flooding, especially when coupled with earlier precipitation.

“You should monitor later forecasts and be alert for possible flood warnings,” the NWS said. “Those living in areas prone to flooding should be prepared to take action should flooding develop.”