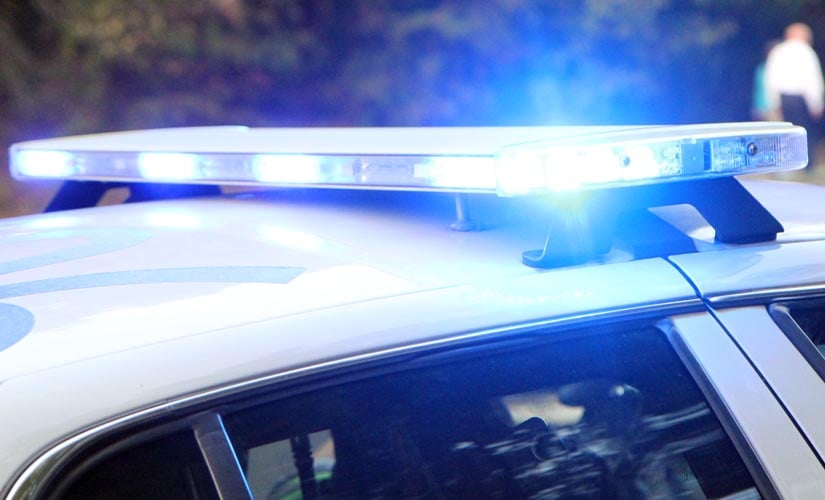 Local police have launched an investigation after a person was found in a body of water in Herndon.

According to the Fairfax County Police Department, the body was found shortly after 5:30 p.m. yesterday (Wednesday) in the 1300 block of Pellow Circle Court.

Preliminarily, police say the individual is a woman.

No information on the cause of death was released publicly. More details are expected this week.

Detectives are investigating the circumstances that led to this death. Preliminarily, detectives believe the victim is a woman. https://t.co/fwNi0psycl