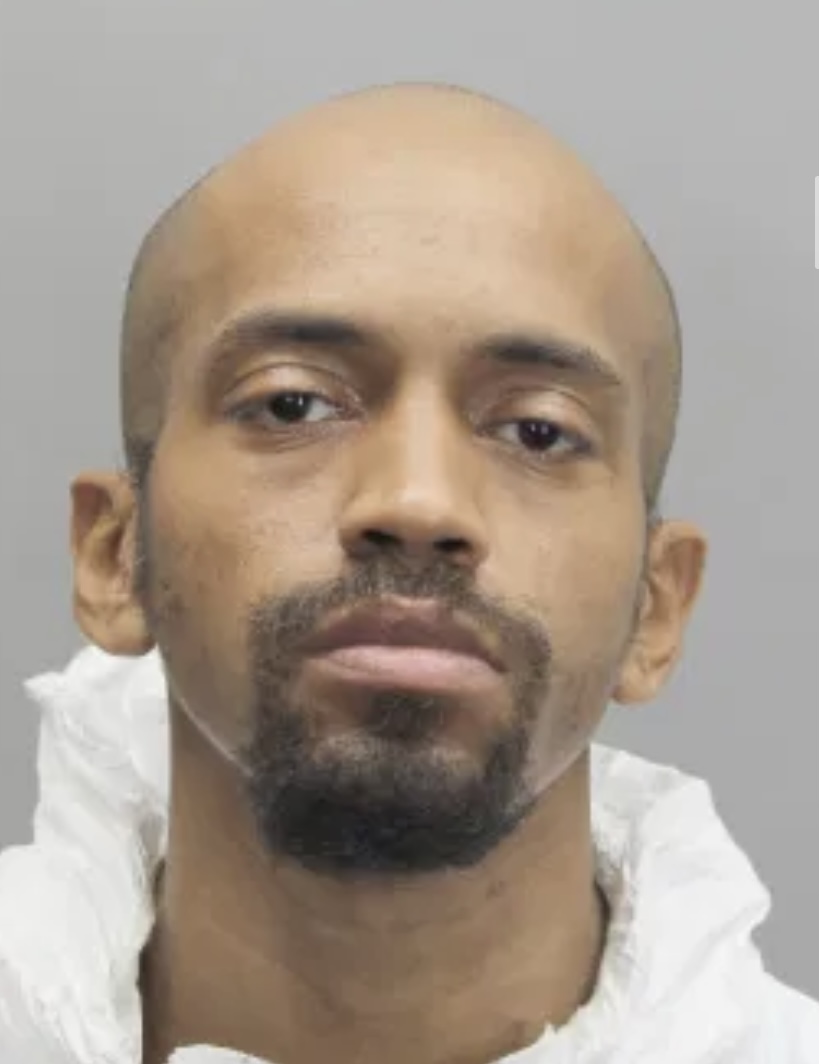 Updated at 3;40 p.m. on Friday —  Local police have arrested a 29-year-old man in connection with a series of assaults and robberies that happened in the police districts of Fair Oaks and Reston.

Gerald Brevard III was arrested and charged with burglary and possession of burglarious tools, according to a statement by FCPD released today.

Police made the arrest after Brevard III was found attempting to break into a home on the 13900 block of Mansarde Avenue in Herndon. He was also charged with abduction in relation to an assault in Reston. Other charges are pending.

On Nov. 27, a woman was assaulted in the hallway of a hotel on the 13400 block of Sunrise Valley Drive.

In another incident on Dec. 3, police believe a man entered an apartment complex on the 13500 block of Virginia Randolph Avenue and robbed a woman at gunpoint.

That same day, police believe a man hit a woman as she was walking near the intersection of Centreville Road and Woodland Park Road. The suspect allegedly assaulted the woman and robbed her. She was treated for minor injuries at a local hospital.

Detectives believe the offender in the above incidents is the same and is “active” in the area.