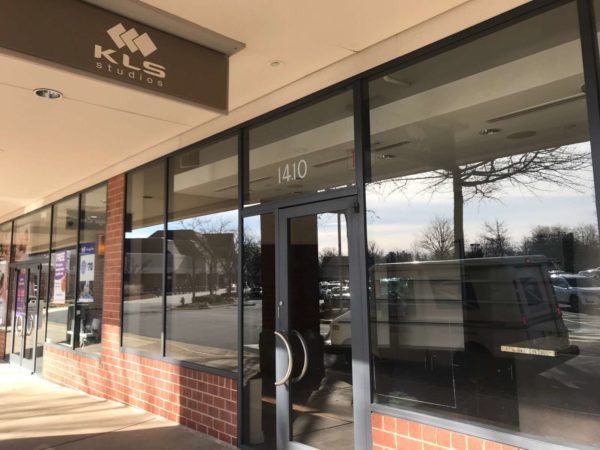 A hair salon and spa is replacing a hair salon in North Point Village Center.

Christie-Adam Salon and Spa, which is currently located in Great Falls, plans to open a new location at 1410 North Point Village Center, on March 2, a business spokesperson tells Reston Now.

The space was formerly occupied by KLS Studios, a hair salon that has plans to shift its operation to Tysons earlier this year.